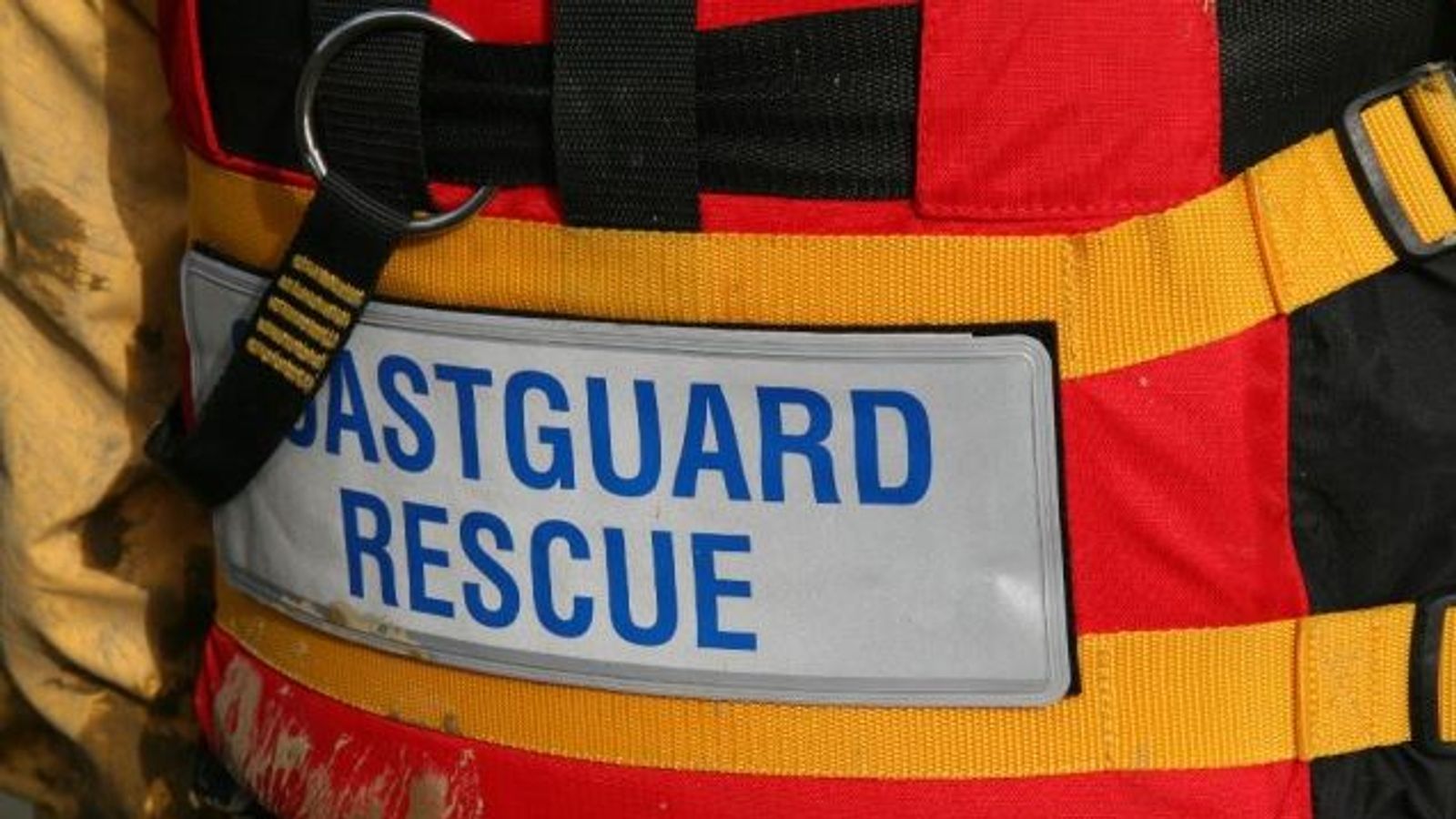 A person has been rescued at sea and two others are nonetheless missing after a fishing boat sank off the coast of East Sussex.

A person was discovered clinging to a lifebuoy by the rescuers after the coastguard obtained a misery sign from fishing vessel Joanna C at 6am on Saturday.

HM Coastguard despatched a search and rescue helicopter from Lydd in Kent, and two RNLI lifeboats primarily based in Newhaven and Eastbourne to find the missing boat.

The misery sign put the vessel three nautical miles off the coast of Seaford, close to Newhaven.

In an replace at 10.30am, HM Coastguard stated a person had been rescued from the water by the Newhaven RNLI lifeboat and was taken to hospital.

The Joanna C is a 45ft scalloping vessel registered in Brixham, the Coastguard stated, and three individuals have been aboard when it sank.

The search continues for the two individuals who stay missing.

As effectively because the RNLI lifeboats, the Birling Gap Coastguard Rescue Team is checking for sightings from the shore.

Another fishing vessel near the realm helps with the search, whereas the Coastguard rescue helicopter primarily based within the Solent has been deployed to alleviate the Kent-based plane.

HM Coastguard controller Piers Stanbury stated: “Thankfully one of many three individuals on board on the time of sinking has been pulled out of the water and delivered to shore by the Newhaven RNLI lifeboat however the intensive air and sea seek for the two missing crew continues.

“Debris has been situated near the placement of the EPIRB alert location however no life raft has been discovered as but.”