A former friend of a marketing director who is thought to have murdered his girlfriend before killing himself has called him a ‘prolific monster’.

Dancer Maddie Durdant-Hollamby, 22, and her partner Ben Green were both found dead at their home in Kettering, Northamptonshire shortly after 1pm last Friday.

Police believe he killed his girlfriend, whom he had been dating for around two years after they met at work, and there are no other suspects following their deaths.

A former friend says Green, 41, bragged to friends that he had slept with hundreds of lovers across the country.

They told The Sun: ‘I knew him for a year and there would be hundreds of women in that time.

‘I have never known anything like it. He would be having sex with eight women at the same time while married with kids.

‘He had homes across the country that he would rent, staying in Kettering, Liverpool and other places.

‘Ben was prolific. He was a monster and a woman-hating sex addict.’

They believed many of Green’s dates were in their late teens.

‘Ben liked women much younger than him,’ they added.

‘He had zero respect for his conquests and would be so rude to them.

‘It was chilling the way he always said he would get what he wanted. He treated women as his property.’

Green, a marketing director at a water management company and a children’s cancer charity trustee, was previously married and had three children.

Maddie was originally from the village of Wimblington, Cambridgeshire, and worked in marketing. Her parents Steve Durdant-Hollamby, 48 and Rachel, 47 are well known in the local community.

Her dad is a former president of the local Parkfield Sports Club, which his family regularly visit.

It is thought they raised the alarm after not hearing from their daughter for several days.

She is understood to have previously discussed ending the relationship with friends.

In a statement issued through police on Sunday, the Durdant-Hollamby family said they were ‘absolutely devastated at the loss of Maddie, our beautiful daughter, sister, granddaughter and niece’.

They added: ‘Our hearts are broken, and we cannot begin to imagine life without her. The shock and pain we are feeling is indescribable.

‘She was a beautiful person both inside and out, who loved nothing more than spending time with her family and friends.

‘Maddie was a kind, caring, thoughtful young woman, who touched the lives of everyone she met.

‘A talented dancer, her creative talent continued through school and into her career in marketing.

‘Her life has been sadly cut short just as her career was blossoming.

‘Our thoughts are with everybody who knew and loved Maddie as much as we did.’ 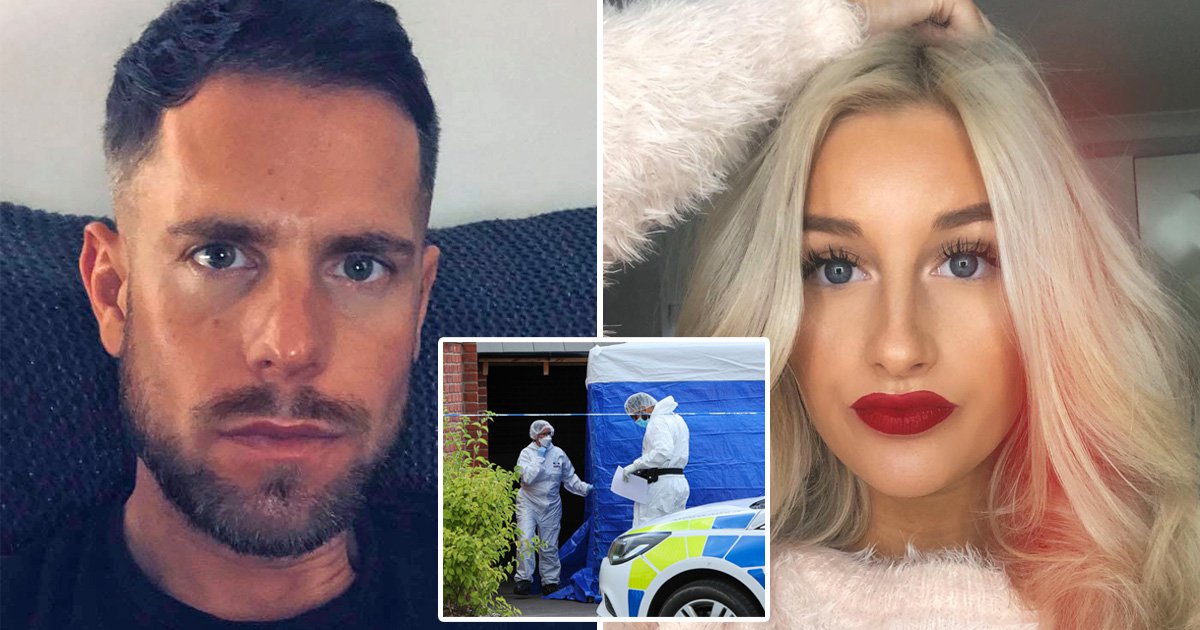