A woman who ‘brazenly’ drove away from court having just been disqualified from driving has been hauled in front of a judge again.

Simara Knopka, 39, from Macclesfield, was initially banned from getting behind the wheel for two years for driving the wrong way down the M60 and causing a head-on crash.

But minutes after her court appearance she was spotted back on the road by a Manchester Evening News photographer who had been covering the hearing.

That breach led to her returning to court to face the same judge on Friday where she was reprimanded yet again.

Knopka who works as a housekeeper at a hotel, pleaded guilty to driving while disqualified and driving without insurance at Manchester Magistrates’ Court. She was handed a four-month sentence, suspended for two years.

Outlining the case, Prosecutor Craig MacGregor said: ‘On May 28 Miss Knopka drove her car onto the M60 slip road at junction 15 against the flow of traffic and collided head-on with another vehicle on the motorway.

‘The police were informed and at just after 1.15am PC Patel arrived and a roadside breath test was completed and although she said to the officer she had not had a drink, she blew 24ml – the legal limit being 35ml.’

Officers questioned Knopka at the scene and soon realised she only had a provisional licence, was not displaying L plates and was not being supervised by a qualified driver.

In court on November 5, Knopka was disqualified from driving for two years and told from that moment on, she should not drive until she passed an extended re-test.

‘Having been given the opportunity by the court the defendant left the court building,’ Mr MacGregor told Friday’s hearing.

‘Having just been banned from driving for two years – and with the learned judge’s warning ringing in her ears – [she] decided to drive home.’

Knopka said she drove to court as she did not have many people in the UK to support her.

Defence lawyer Thomas McKail said Knopka had suffered with symptoms of anxiety and depression following the death of her mother from cancer 10 years ago, for which she has received therapy and medication for the past six years.

These symptoms had subsided until her split from her husband in January this year, though she did not tell the author of the probation report as she was ’embarrassed by it’.

She has since been prescribed medication from her doctors including antidepressants and has sought counselling.

‘These symptoms presented themselves through this year, and in some parts contributed to her error and lapse of judgement,’ her lawyer said.

‘This isn’t the type of behaviour she would ordinarily behave in and she apologises to the court.

‘There was a court appearance on November 5, she had arranged to be brought by her friend – she was let down by her friend.

‘Due to the defendant’s lack of sleep, her anxiety and being extremely concerned and worried about the court proceedings, she decided that in order to be on time, she would drive to court.

‘Respectfully, this was not a flagrant disregard for the disqualification – she considered it a necessary act to ensure she was on time for these courts that day.

The defendant, of Earlsway, Macclesfield, was also hit with a £1,000 fine and banned from the roads for 12 months, to run alongside her current ban.

A further month was added to her electronically monitored curfew and she must pay court costs of £340. 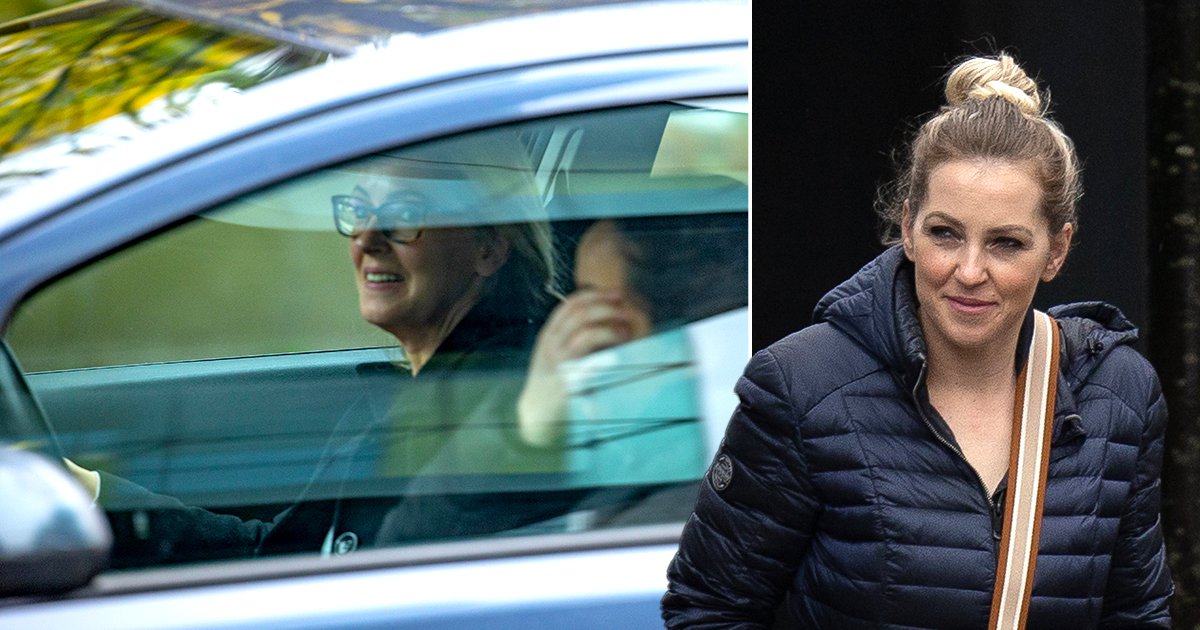