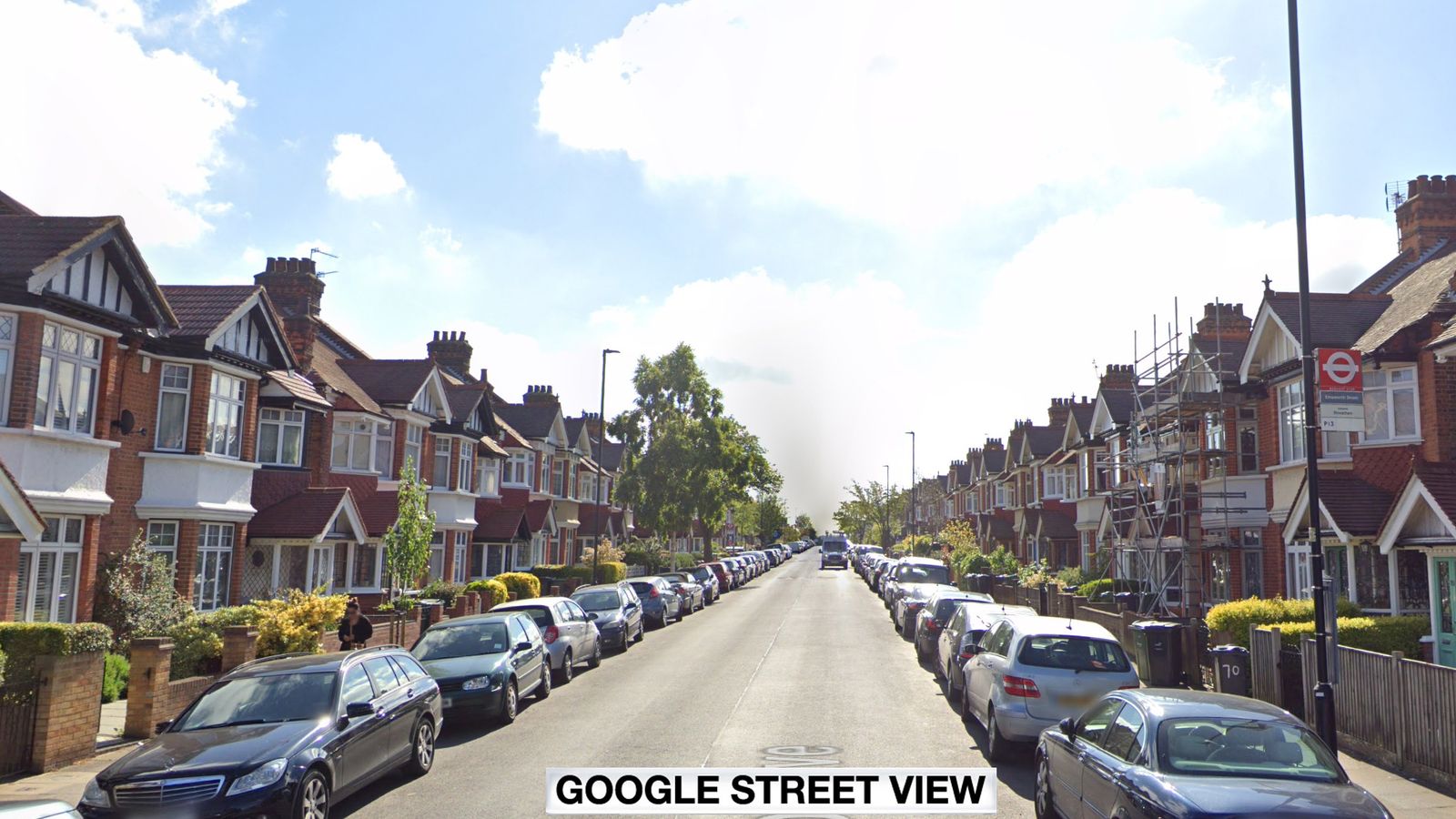 A mother stabbed in the face by a stranger as she pushed her baby in a pram feared he was going to rape her, a court has heard.

Josephine Conlon, 36, was on her way home from meeting other new mothers at a bakery in Streatham, southwest London, on December 30 last year when she was “shoved” from behind, she told the Old Bailey.

Mark Brazant, 44, of Ealing, who had only been released from jail on Christmas Eve, had been following her before he stabbed her seven times in the face and ran off.

Mrs Conlon, who is still getting treatment for her scars, gave evidence at his attempted murder trial, telling jurors she “knew she was in danger” as soon as she was pushed.

She said: “It felt quite strong and I knew straight away it was not just someone trying to get me out of the way. I knew I was in danger.

“From that original shove your mind goes into overdrive, trying to work out what’s happening.

“I remember thinking he had pushed me into the driveway because he was going to rape me. Then he didn’t, he just started hitting me.”

The 36-year-old mother said she knew she had been stabbed but couldn’t feel any pain.

She told the jury: “I realised I was being stabbed. I was screaming a lot because I was not in the road so I wanted somebody to hear me.

Mrs Conlon thought about kneeing her attacker in the groin, but instead just ran away after scrambling to her feet.

She was on the phone to her mother Roseanne Eskell at the time, who remembers hearing a “blood-curdling scream” before the line went silent.

Mrs Eskell said in a statement read aloud at the hearing: “It was so terrifying as it came from absolutely nowhere.”

Prosecutor Louise Oakley told jurors that Brazant was a “complete stranger” who attacked his victim with a kitchen knife.

He suffers from paranoid schizophrenia, and had served a prison sentence for three offences of battery and one of common assault, jurors were told.

He was released from Thameside jail on 24 December, but had been reported missing after he failed to turn up at a supported house for people with mental health problems.

Jurors were shown CCTV of Brazant, dressed all in black, travelling on a bus before crossing paths with Mrs Conlon in Streatham.

Although the attack was out of shot, jurors heard Mrs Conlon’s screams and a baby crying, which was captured on audio.

She was heard shouting: “What do you what? Help. Help me, help me.”

In the early hours of 2 January, Brazant walked into Wandsworth police station carrying a knife and said he had “stabbed a person on the street two days earlier”.

He accepts he stabbed Mrs Conlon but denies he intended to kill her, pleading not guilty to attempted murder.