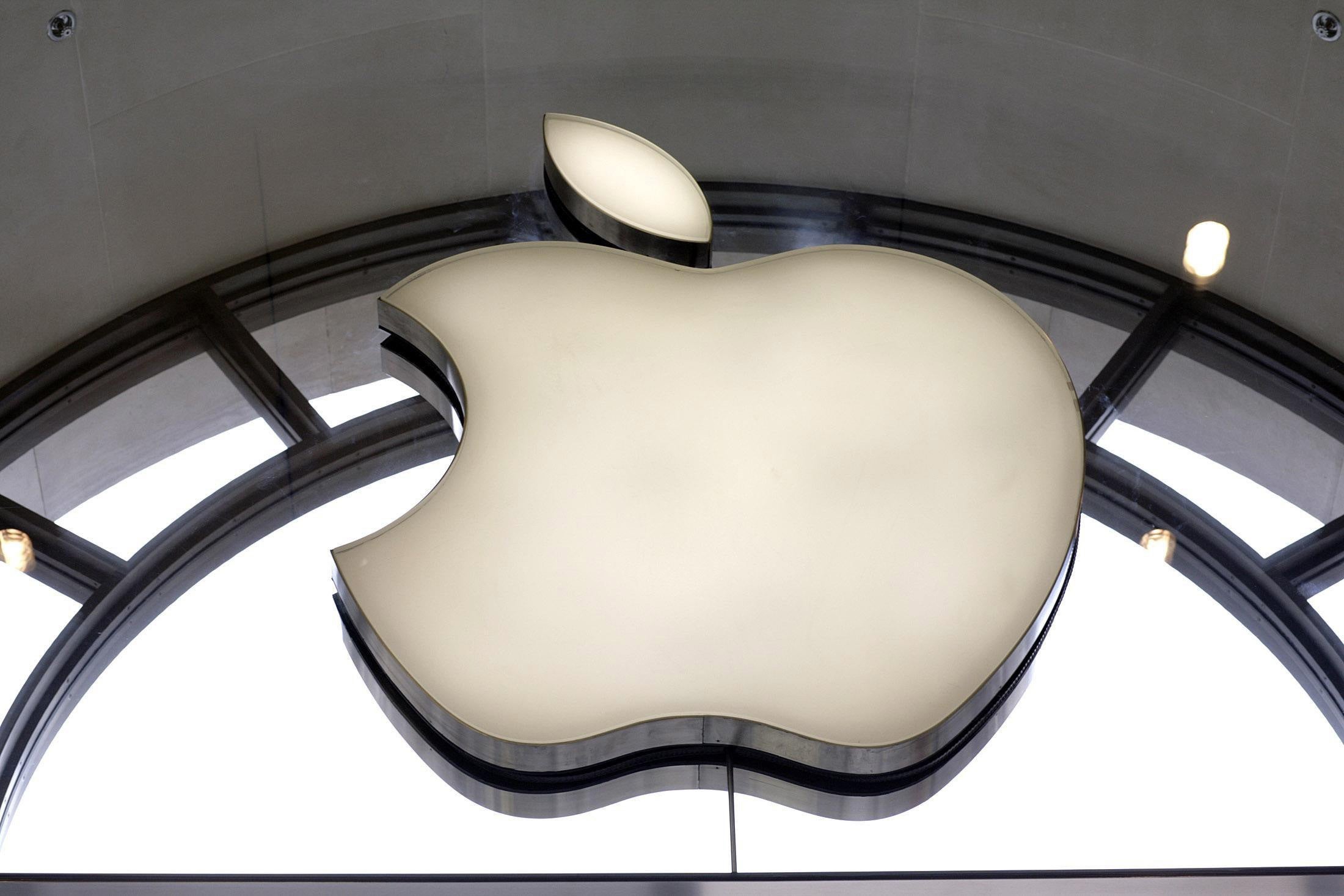 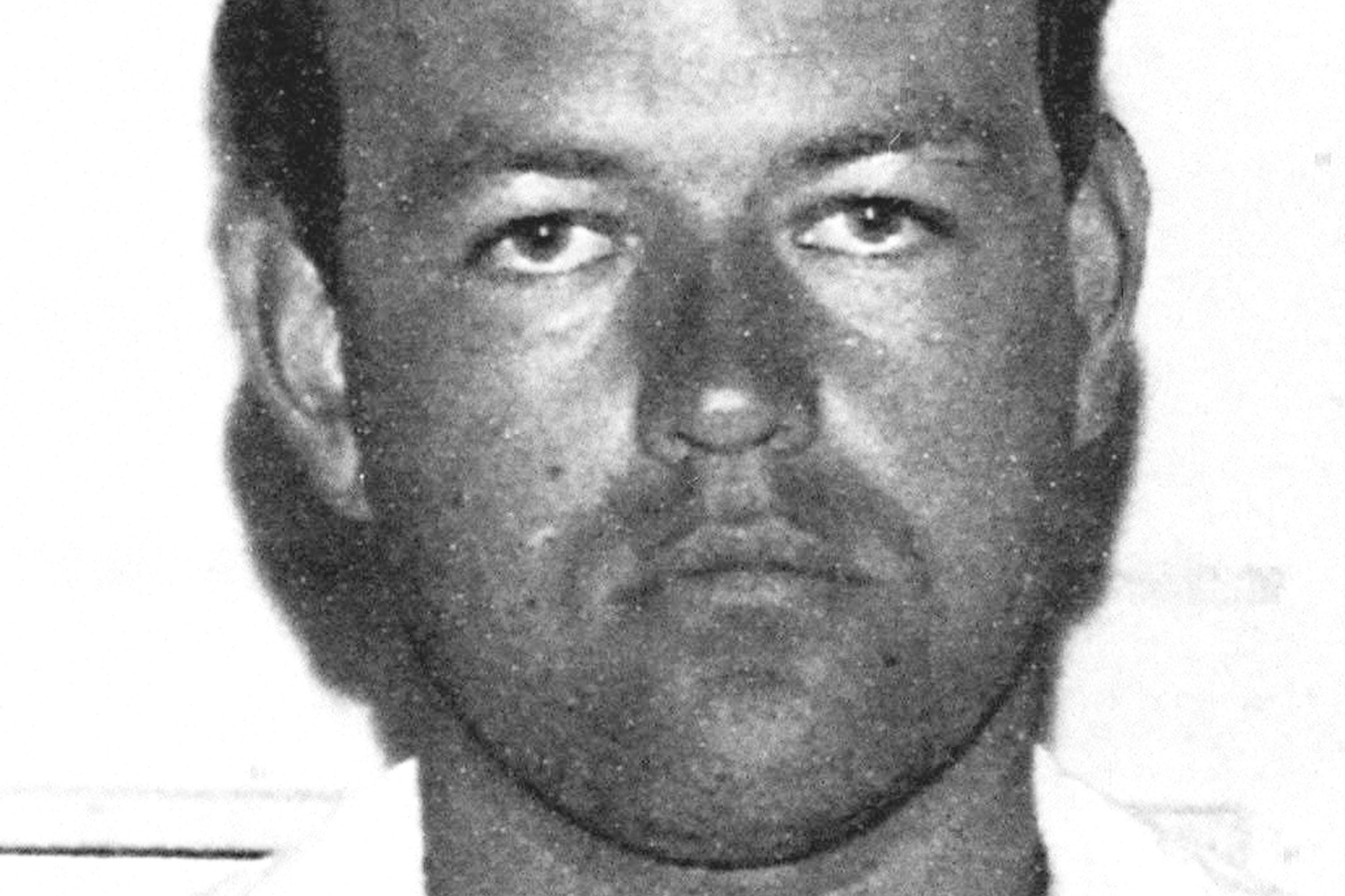 C olin Pitchfork who raped and murdered two schoolgirls has been freed under the most stringent licence conditions the UK has ever seen, the justice secretary said as he sought to ease concerns. He was released earlier this week but is subject to more than 40 licence conditions, including lie detector tests, curfews, limits to […] 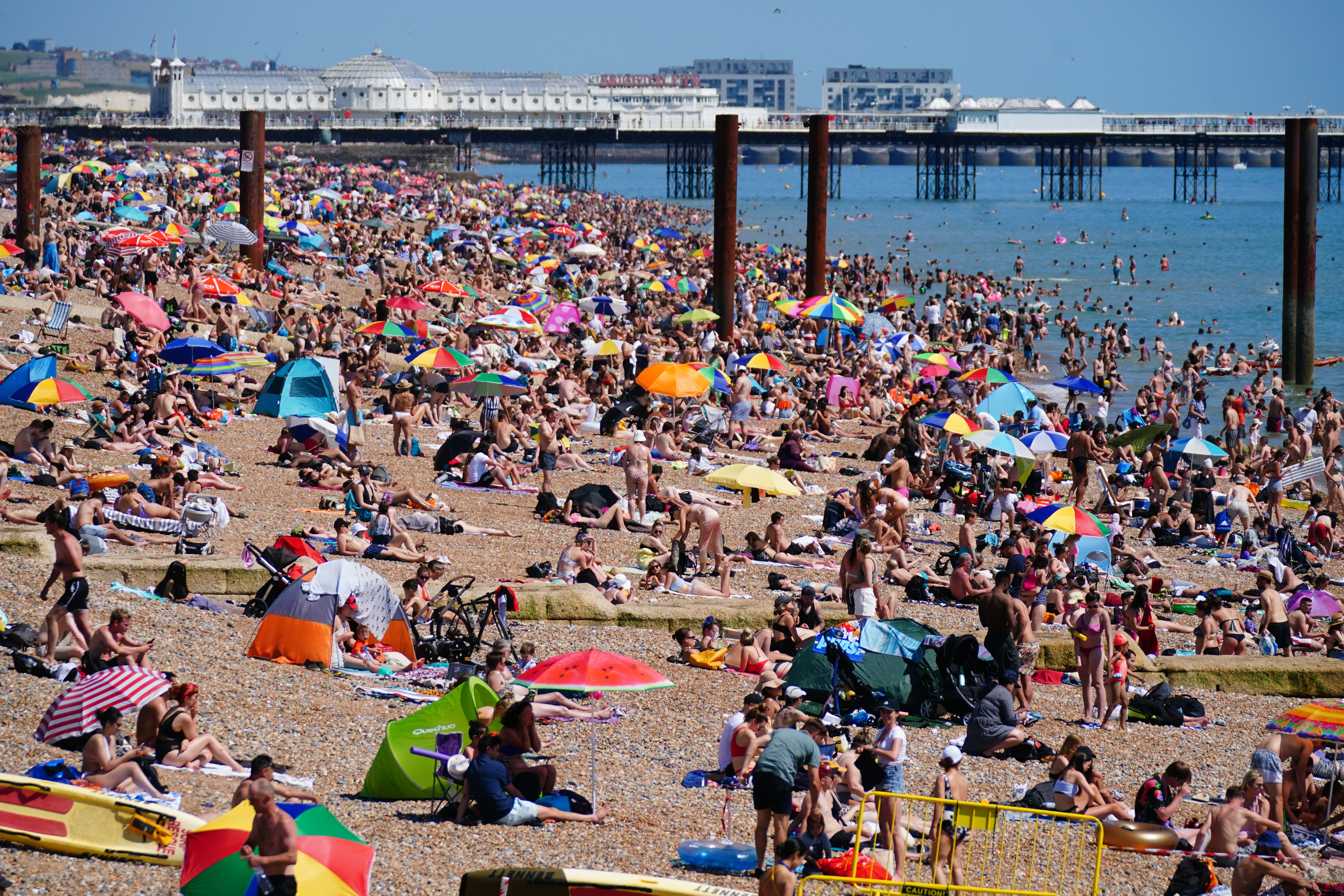 T he UK will surge to highs of 28C (82.4F) next week, in a sign that the summer weather is not over yet. Parts of the country will be on-par with top European holiday destinations such as St Tropez Mykonos and Faro between Monday and Wednesday. The South East will see the best of the […] T he Queen has sent her “warmest good wishes” from Balmoral to those attending a service marking the 50th anniversary of the Royal Scots Dragoon Guards. The head of state was due to travel by helicopter to the event in the grounds of the Palace of Holyroodhouse in Edinburgh on Friday. However, Buckingham Palace announced […] 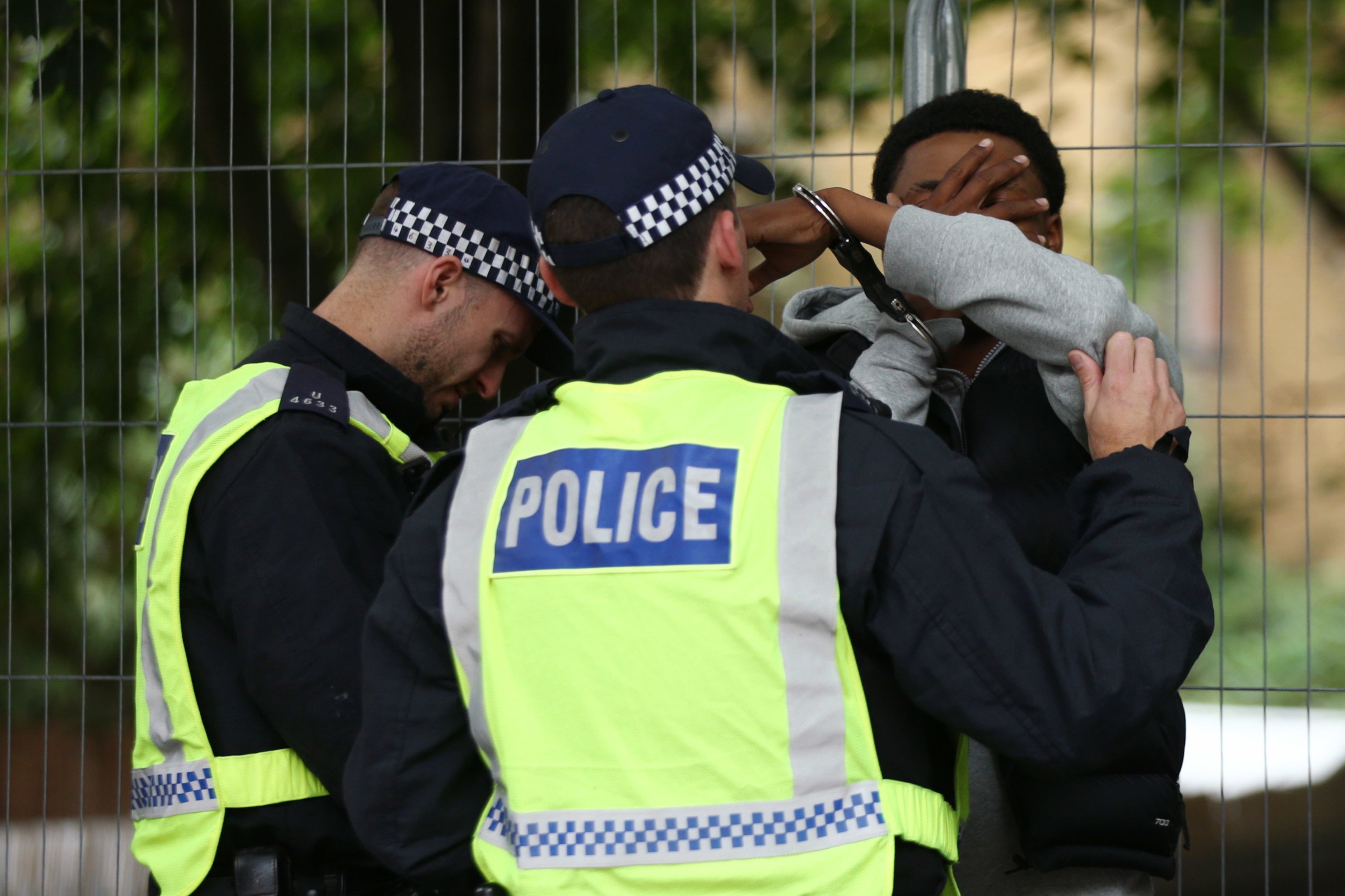 T here comes a moment in the life of many a black London child when their parents sit them down and give them what is known in the black community as “The Talk”. The purpose of this is to forewarn them that “because of the colour of your skin, because you are black, you are […] 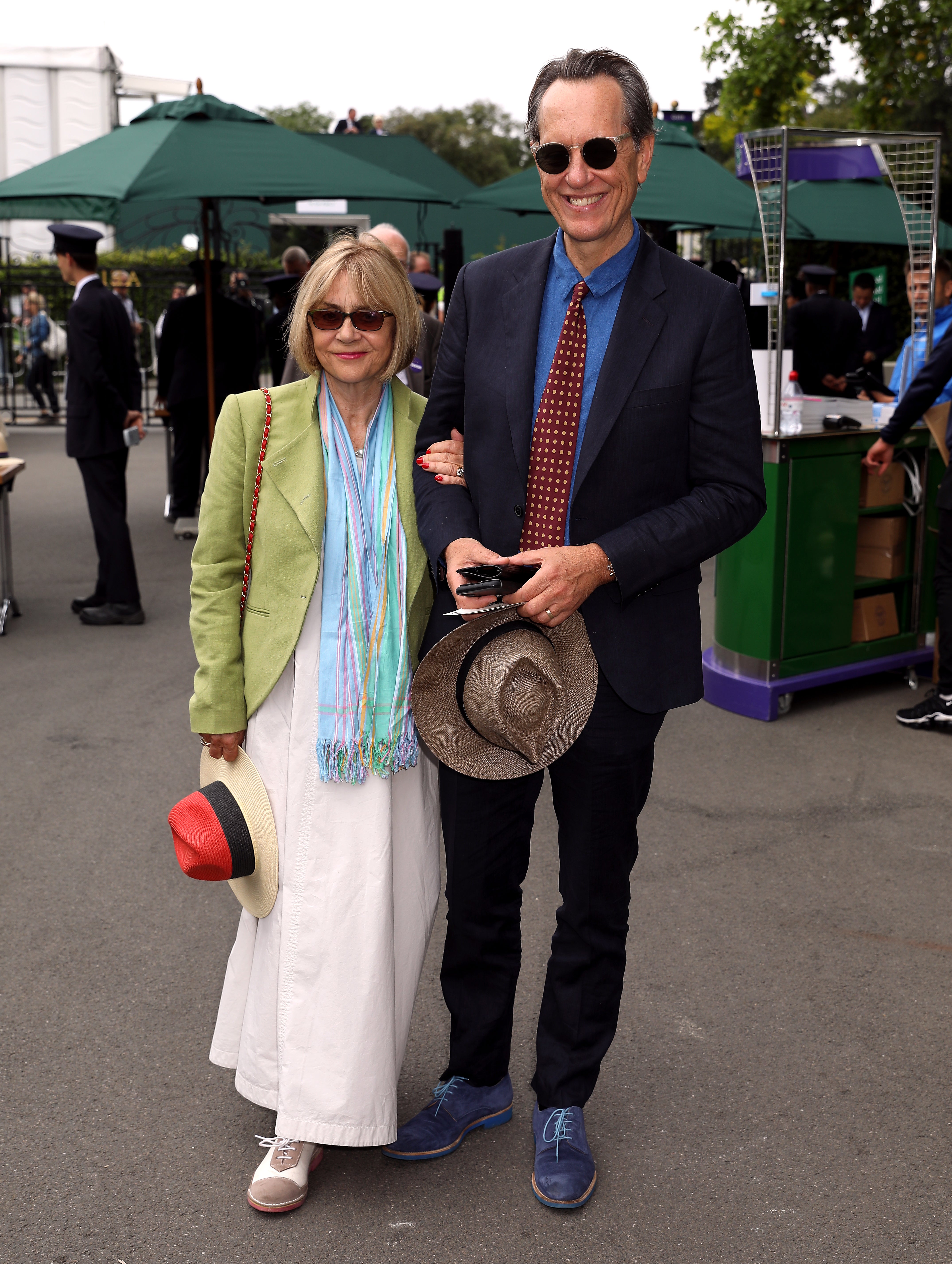 E laine Paige, Nigella Lawson and Jason Watkins have led tributes to Richard E Grant’s wife of 35 years following her death. Joan Washington was a voice coach with nearly 40 years experience in the film industry. Her husband, known for films including Withnail And I and Can You Ever Forgive Me? said she died […]