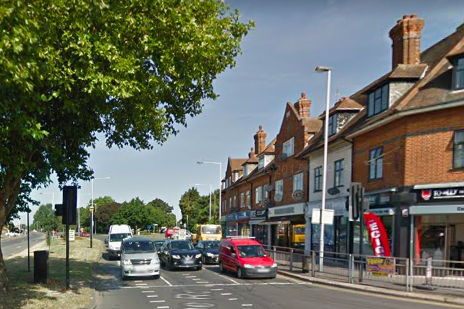 A four-year-old boy has died after being hit by a car in west London. Emergency services, including an air ambulance, rushed to the scene of the crash in Uxbridge Road, Hayes, just before 7pm on Sunday. The child was treated by paramedics at the scene before being taken to a central London hospital. Medical professionals […]

Temperatures to drop to 10C as an October snap sets in (Picture: AP – Getty) Temperatures in Britain are set to dip below 10C as more heavy rain lashes down. The Met Office said Monday afternoon ‘will be a soggy one for most of us’, though clouds parting in the northwest will bring some sunshine […]

Philippa Copleston-Warren, 45, allegedly used the Alexa to terrorise her ex’s new partner (Picture: Central News/ Shutterstock) A woman hacked into her ex’s Alexa and demanded his new girlfriend left the property, a court has heard. Philippa Copleston-Warren, 45, appeared in court accused of logging into her former partner’s Facebook account and uploading nude images. […] 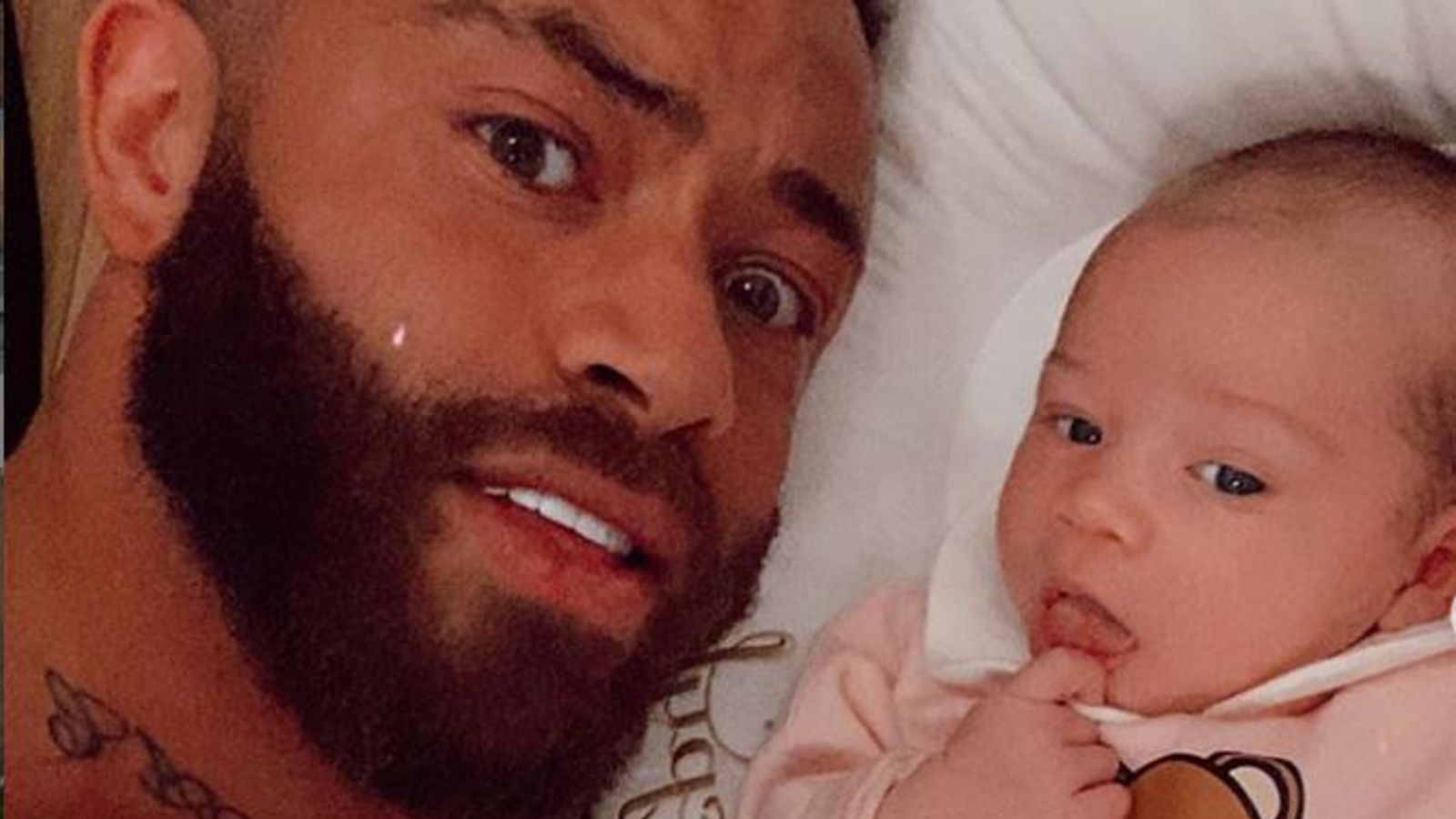 Reality star and former footballer Ashley Cain has said his nine-week-old daughter is “fuelling the flame of hope for us all” after revealing she has been diagnosed with a rare form of leukaemia. Cain, who appeared in the MTV show Ex On The Beach, shared the sad news about his baby girl Azaylia on Saturday, […] 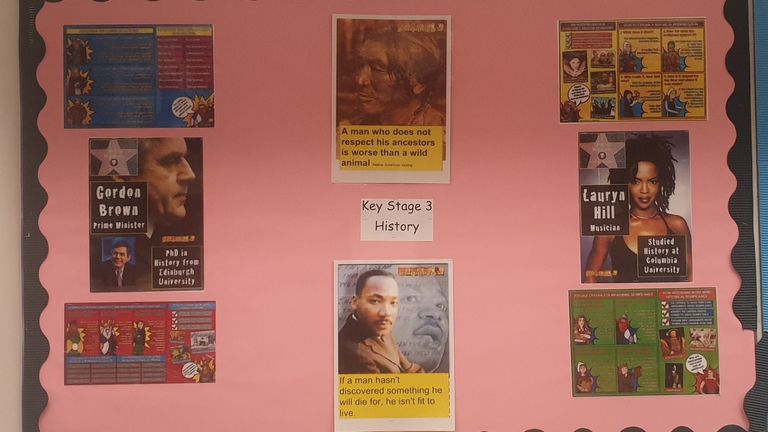 Josh Preye Garry is a secondary school teacher and deputy head of history in southwest London. He has been given the chance to shake up what 11 to 14-year-olds learn about Britain’s past in school. Here, he explains that the way teachers tackle Black History Month is an indicator of how far we’ve managed to […]