A person and girl have appeared in court charged with the homicide of a toddler who died hours after celebrating his second birthday.

Paramedics had been referred to as to an handle Doncaster, Yorkshire on Wednesday following stories that Keigan Ronnie O’Brien had gone into cardiac arrest.

He died in hospital the next day and a autopsy examination later concluded the teen died on account of head accidents.

Martin Currie, 36, and Sarah O’Brien, 32, appeared earlier than magistrates in the city on Saturday charged with his homicide.

They spoke solely to substantiate their names, ages and addresses throughout quick separate hearings.

The defendants, each of Bosworth Road, Doncaster, had been remanded in custody and can subsequent appear at Sheffield Crown Court on Tuesday. 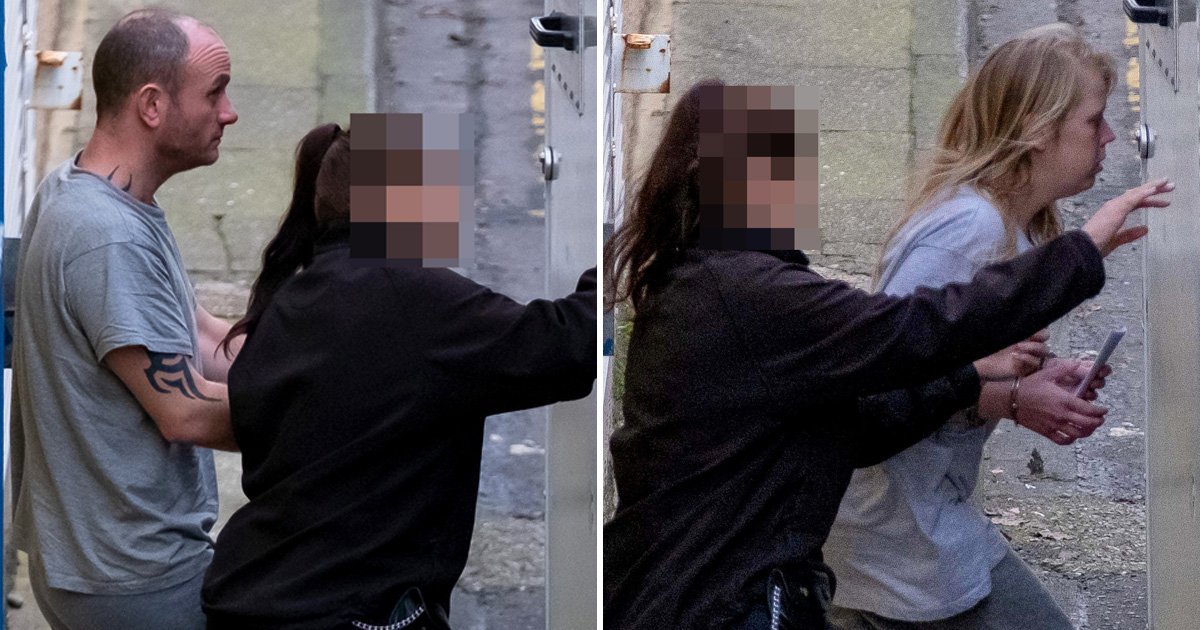