Prime Minister’s Questions was given a historic sign language interpretation today, in a bid to make parliamentary proceedings ‘accessible to everyone’.

The interpreters will operate out of an in-house studio on the parliamentary estate, and the coverage will be made available to national and international broadcasters.

Commons Speaker Sir Lindsay Hoyle said he was ‘delighted’ that deaf people would now be able to follow the proceedings.

He said: ‘Everyone deserves to be able to follow our flagship event of the week – so I am delighted that we will have sign language interpreters to make this a reality for deaf people.

‘This initiative chimes with my commitment to make our parliamentary proceedings accessible and as clear as possible to everyone.

‘I would like to thank all those who have worked to make this happen.’

In 2018 Penny Mordaunt, the then international development secretary, became the first minister to use sign language in Parliament.

She signed while speaking at the Commons despatch box in answer to a question during her department’s oral questions.

Jeremy Corbyn used this week’s PMQs to attack the prime minister over climate change, adding: ‘Considering his monumental failure in advance of COP26 (the 2020 United Nations Climate Change Conference) isn’t it really just a continuation of his climate change denial statements that he was regularly making up until 2015?’

Mr Johnson hit back at Mr Corbyn and said he was ‘talking absolute nonsense’ and defended the Government’s agenda, adding: ‘We lead the world in going for a zero carbon approach.

‘His own approach is utterly unclear and has been condemned by the GMB as a disaster for the UK economy.

‘He would confiscate people’s cars and prevent them from having foreign holidays.’

Mr Corbyn countered that the PM has a ‘very vivid imagination’, adding: ‘Unfortunately his vivid imagination seems to have taken over from his memory because he might recall saying that climate change is a primitive fear without foundation.’ 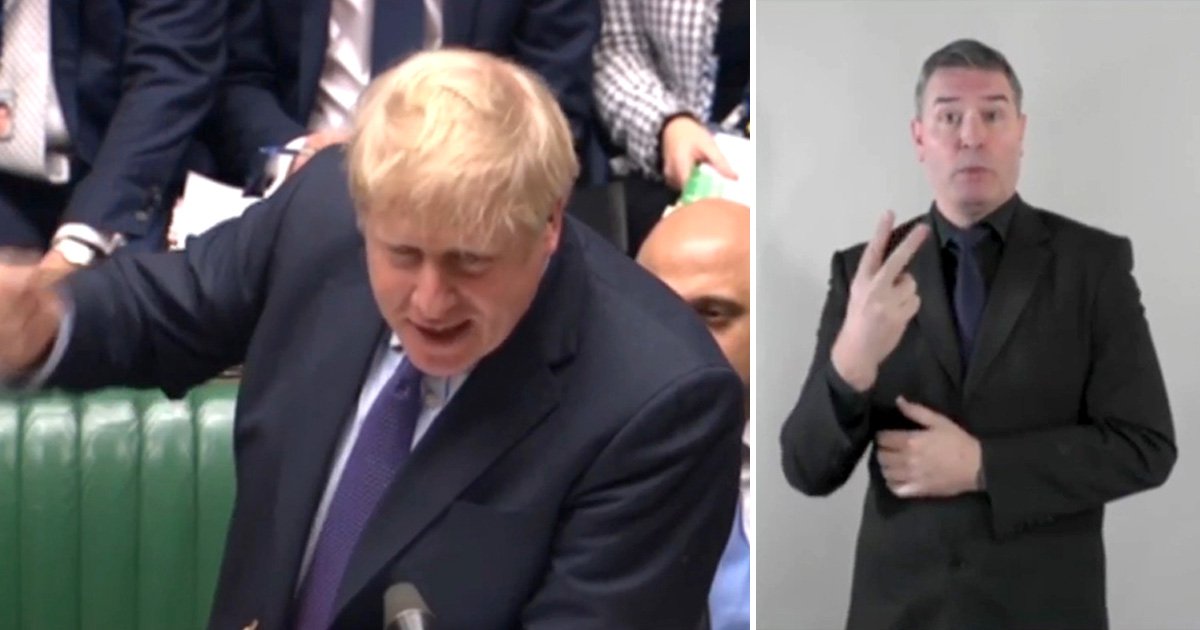