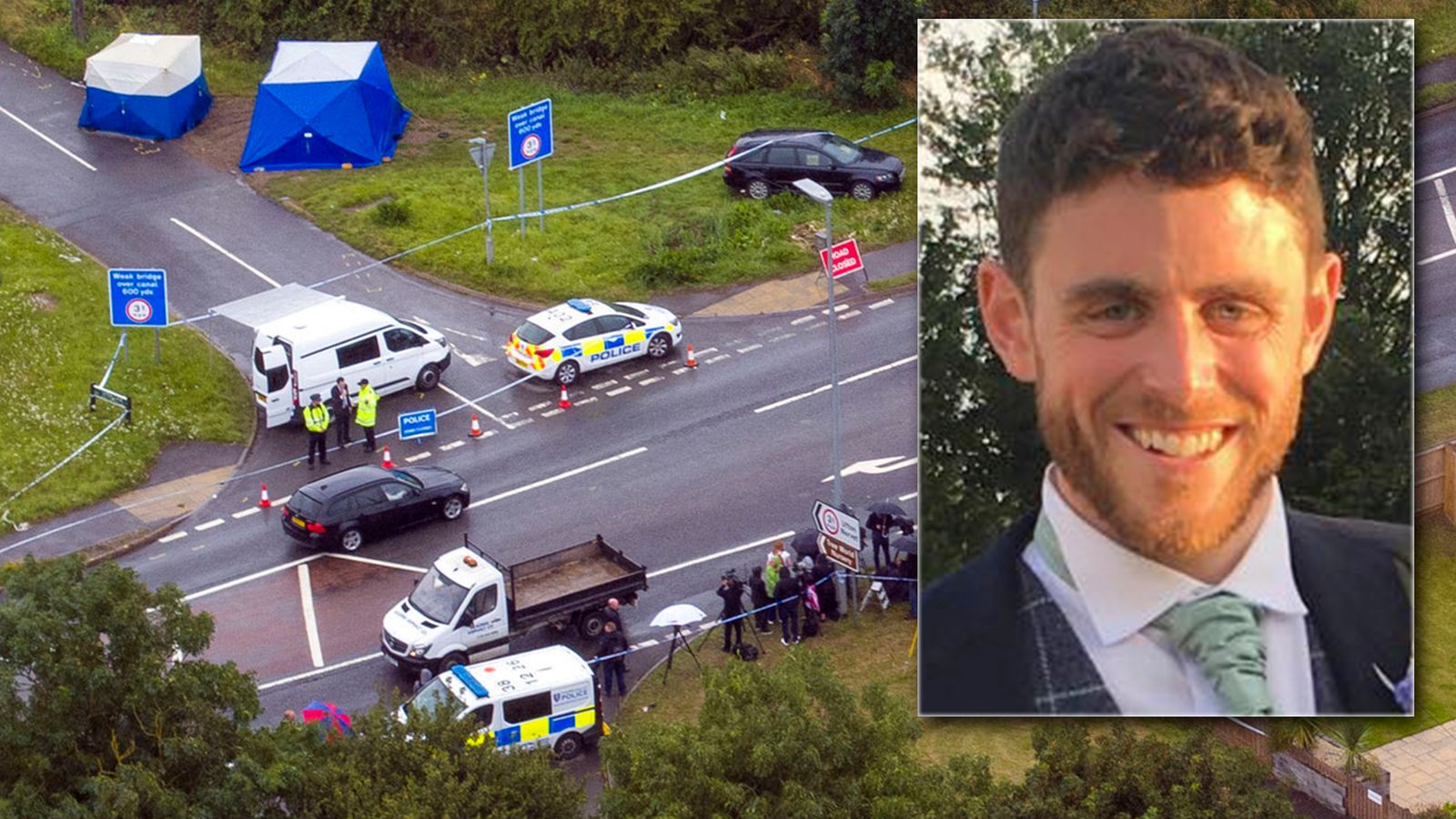 Police investigating the killing of PC Andrew Harper in Berkshire have been granted an extra 24 hours to question the 10 suspects in custody.

The 28-year-old police officer was responding to a reported burglary late last Thursday night and died after being dragged along by a vehicle near the village of Sulhamstead.

It happened near the crossroads of Ufton Lane and Lambdens Hill, off the A4 between Reading and Newbury.

A 13-year-old boy was among those arrested on suspicion of murder within an hour.

Thames Valley Police applied for an extension to their custody, and this was granted at Reading Magistrates’ Court on Monday.

PC Harper was a newlywed and was due to go on honeymoon this week.

The officer, described as “well-known across the force” had married his wife Lissie at Ardington House in Oxfordshire just four weeks before his death.