A pub landlord has been instructed he received’t be capable to use the £50,000 chalet he’s had constructed within the backyard as a result of it breaks Covid rules.

Jason Kalen, who runs The Marlborough in Wiltshire, constructed the picket construction, which features a bar, pizza oven and TV, to supply individuals a extra snug place to take a seat when out of doors ingesting begins up once more.

But simply days earlier than he was resulting from open, his native council has instructed him the chalet doesn’t adjust to laws as it will not be sufficiently outdoor.

Mr Kalen – who claims he strictly adopted Wiltshire Council’s recommendation to the letter – says he’s ‘livid’ and can now seemingly need to throw away among the beer he’s ordered.

The council are insisting that out of doors roofed constructions need to have a minimum of 50% of their partitions open to the weather when they’re in use.

Mr Kalen instructed the BBC: ‘It’s disgusting. Less than every week earlier than we’re speculated to open saying it doesn’t comply. It is not sensible.’

The construction was largely constructed in the course of the first lockdown in 2020 and completed within the second.

Mr Kalen mentioned: ‘I built it to their [Wiltshire Council] specifications. I’ve bought a breathable roof with a one inch hole across the exterior, I’ve bought double doorways, I’ve bought air flow by means of the bottom up. Then we get an electronic mail saying it’s not permitted.

‘It’s the shortage of timing. They ought to’ve despatched this a month in the past, it’s simply not truthful.’

Mr Kalen predicts he’s dropping round £5,000 a month at present and can now have to attend a month longer to make use of the chalet when indoor ingesting is permitted from May 17.

Jess Gibbons, the council’s director for communities and neighbourhood companies, mentioned: ‘Following affirmation by the federal government on Monday night time that we’ll undoubtedly be shifting to step 2 of the roadmap on 12 April 2021, we emailed over 800 alcohol licensed premises in Wiltshire with steerage on out of doors hospitality.

‘This steerage will not be new – it is similar as the steerage issued beforehand, following the final re-opening simply previous to Christmas which was coated by the “all tiers” laws.

‘It relies on the authorized rules for smoking shelters within the smokefree laws from 2007 which licensees will probably be very accustomed to.

‘This should not come as any surprise to the hospitality industry – we received numerous complaints about outdoor seating areas becoming very enclosed during the last re-opening period prior to Christmas.’ 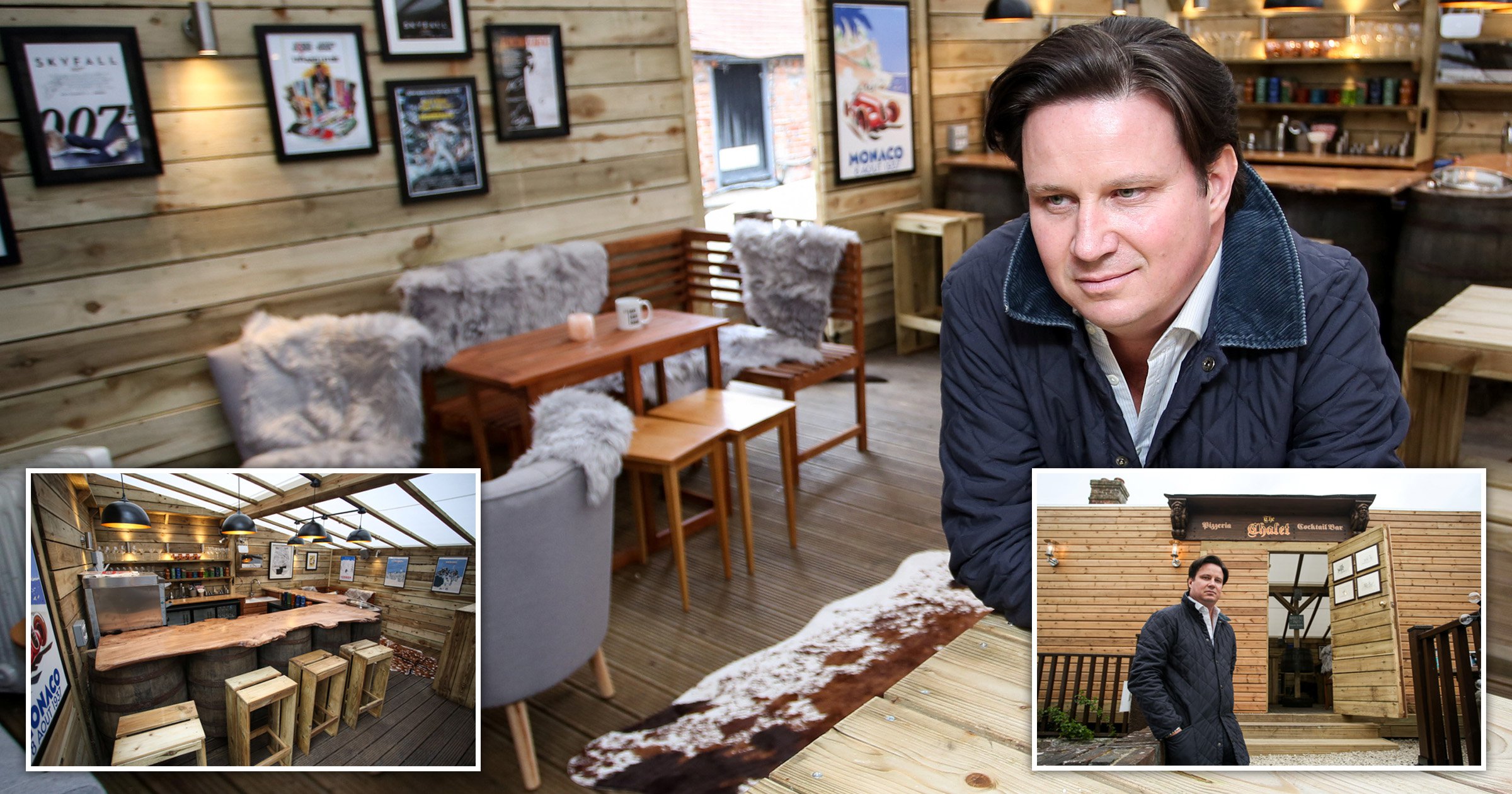