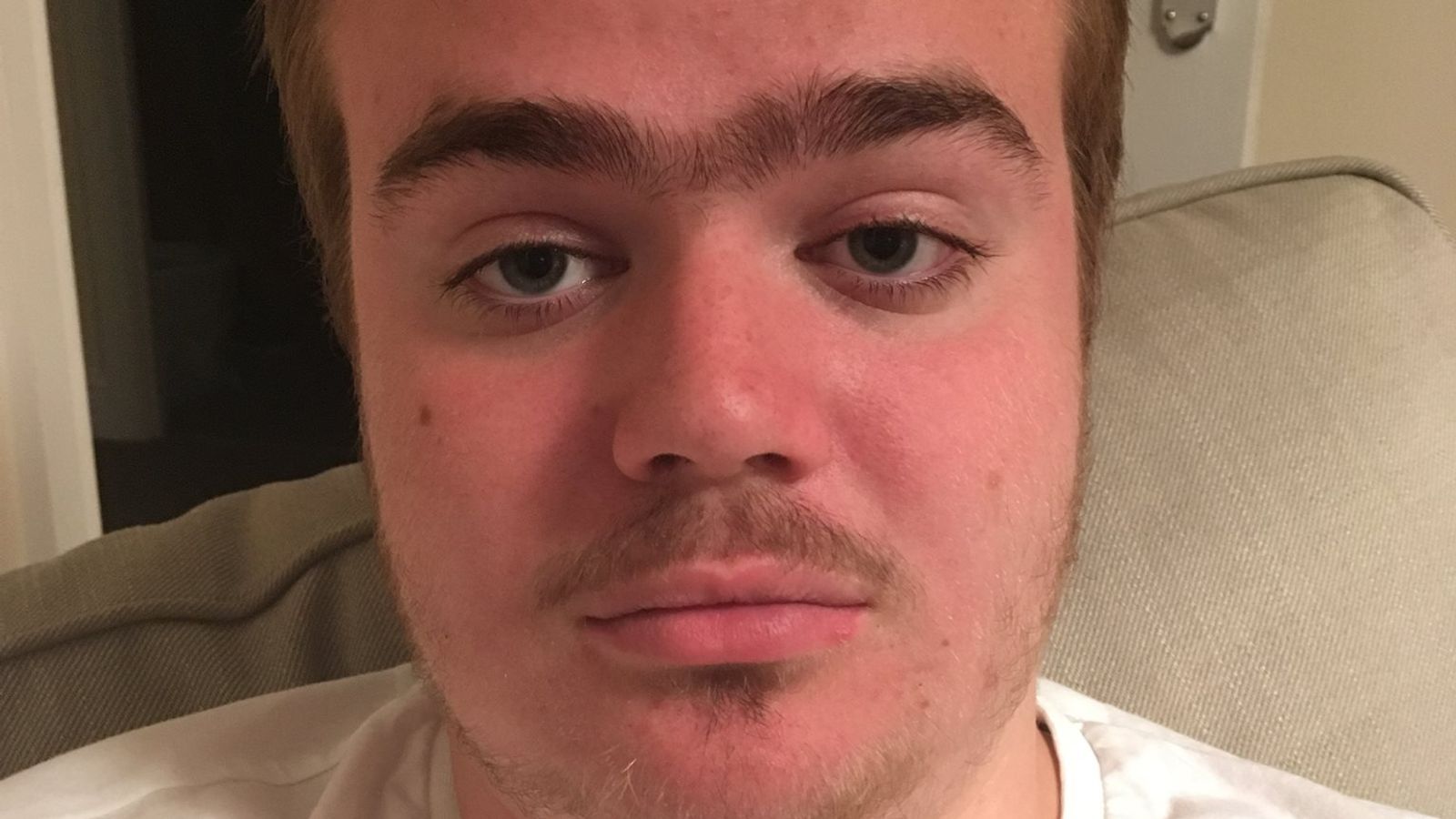 Teenager Jonty Bravery, who threw a six-year-old boy from a viewing platform on the Tate Modern artwork gallery, has pleaded responsible to tried homicide.

Recorder of London Nicholas Hilliard QC remanded the 18-year-old in custody forward of a sentencing listening to in February.

The sufferer, who can’t be named due to his age, is recovering slowly in his native France after spending months in intensive care.

The boy’s household wrote on a GoFundMe web page final month that he is “now able to venture outside” and has regained some motion in his legs.

Bravery, of west London, was arrested moments after throwing the kid from the 10th storey balcony of the vacationer attraction on Sunday 4 August.

The teenager’s lawyer Philippa McAtasney QC informed the court docket he has been assessed as having autistic spectrum dysfunction, obsessive compulsive dysfunction and was more likely to have a persona dysfunction.

Before coming into his responsible plea, Bravery confirmed his identification and stated his nationality was “white British”.

Speaking through video hyperlink from custody, he was requested how he pleaded to the cost of tried homicide and replied: “I plead guilty. Guilty, yeah correct.”

Mr Justice Edis adjourned sentencing till 17 February for the completion of a report.