An incident which noticed two inmates stab a prison guard whereas wearing faux suicide belts is being handled as a terror attack.

One of the suspects is known to be convicted terrorist Brusthom Ziamani, 24, who was jailed in 2015 for plotting to behead a soldier.

The ‘vicious’ and ‘cowardly’ attack occurred whereas their cells had been unlocked at HMP Whitemoor in Cambridgeshire, simply after 9am on Thursday.

It is believed Ziamani and his fellow inmate all of the sudden began knifing the guard from behind, leaving him affected by wounds to his face, neck and chest.

It is believed they used improvised bladed weapons to stab the guard, whereas wearing belts ‘with various items crudely attached’, stated Met Police.

The two inmates had been subsequently detained by safety officers on the 458-capacity most safety jail, who additionally suffered accidents whereas restraining them.

In whole 5 members of workers, together with the guard struggling with stab wounds, had been taken to hospital and have since been discharged.

It is believed Ziamani carried out the attack alongside a Muslim convert who was jailed for a violent offence.

Ziamani, a follower of radical preacher Anjem Choudary, 52, was discovered responsible of planning a terror attack in 2015 over a plot to behead a British soldier.

He was arrested whereas carrying a 12 inch knife and hammer in a rucksack.

At the age of 19 he was sentenced on the Old Bailey to 22 years in prison, diminished to 19 on enchantment.

The courtroom was advised that he had researched the situation of Army cadet bases in the south-east of the capital.

Earlier, he had proven his ex-girlfriend weapons, described Fusilier Lee Rigby’s killer Michael Adebolajo as a ‘legend’ and advised her he would ‘kill soldiers’.

A Met Police assertion stated: ‘Due to the circumstances regarding this incident, it was deemed applicable for the investigation to be carried out by officers from the Met Police Counter Terrorism Command.

‘Deputy Assistant Commissioner Dean Haydon, Senior National Coordinator for Counter Terrorism Policing (CTP), has now confirmed the matter is being handled as a terrorist attack and the investigation continues at tempo.

‘The incident itself was quickly contained and dealt with by prison staff and from our enquiries thus far, there is nothing to suggest any continuing threat inside or outside of the prison system linked to yesterday’s incident.

‘Both the prisoners suspected to have been involved in the attack remain in prison. No arrests have been made at this time.’

This is a breaking information story, extra to comply with… 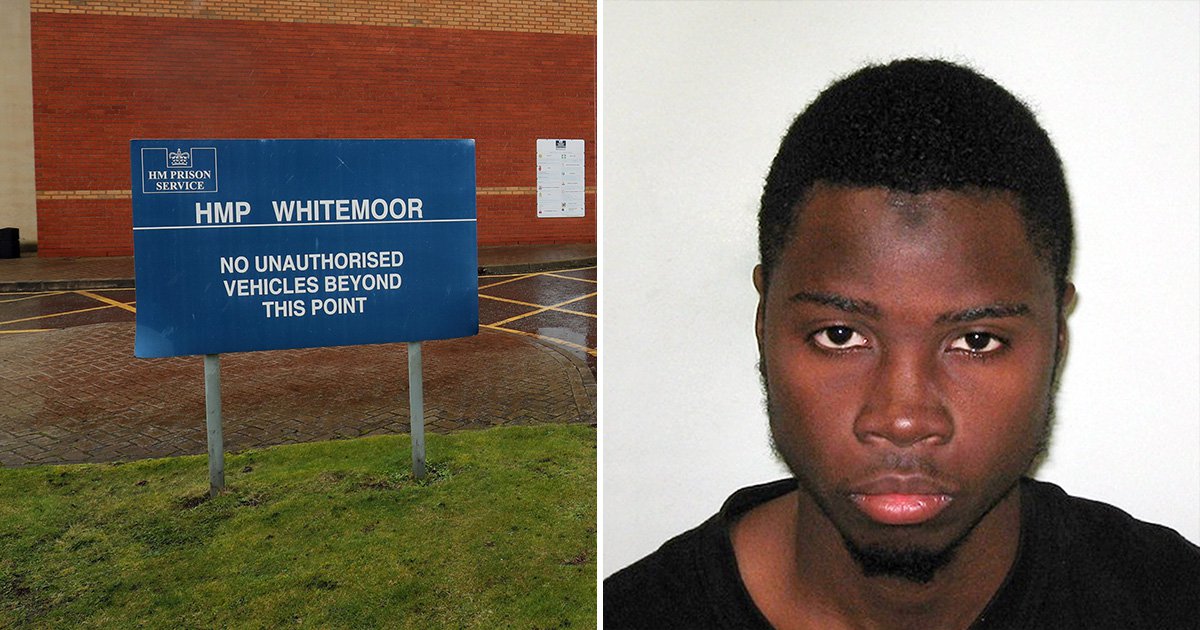