The UK has slapped the entire continent of South America with a travel ban amid fears about a new Brazilian variant of coronavirus.

Transport Secretary Grant Shapps said the ‘urgent decision’ would come into force from 4am tomorrow, amid fears that the strain could be resistant to vaccines.

All arrivals to the UK from South America and Portugal – which has strong links to Brazil – will now be banned, with the government accused of making a ‘complete mess’ of the situation and ‘truly shocking’ delays.

Mr Shapps explained: ‘This measure does not apply to British and Irish Nationals and third country nationals with residence rights – but passengers returning from these destinations must self-isolate for TEN DAYS along with their households.

‘Travel from PORTUGAL to the UK will also be suspended given its strong travel links with Brazil – acting as another way to reduce the risk of importing infections. However, there is an exemption for hauliers travelling from Portugal (only), to allow transport of essential goods.’

The African country of Cape Verde, an island which also has links to Portugal, and the Central American nation of Panama, have also been included in the ban on 16 destinations.

On Wednesday Prime Minister Boris Johnson branded the new strain ‘concerning’ as experts warned they were uncertain how it would respond to vaccines.

The British territory of the Falkland Islands, off the coast of Argentina, does not appear to be impacted by the move, which comes after days of mounting pressure on the government to act after fears were raised about the Brazilian strain.

Scientists analysing the Brazilian variant believe the mutations it shares with the new South African strain seem to be associated with a rapid increase in cases in locations where previous rates are thought to be very high. 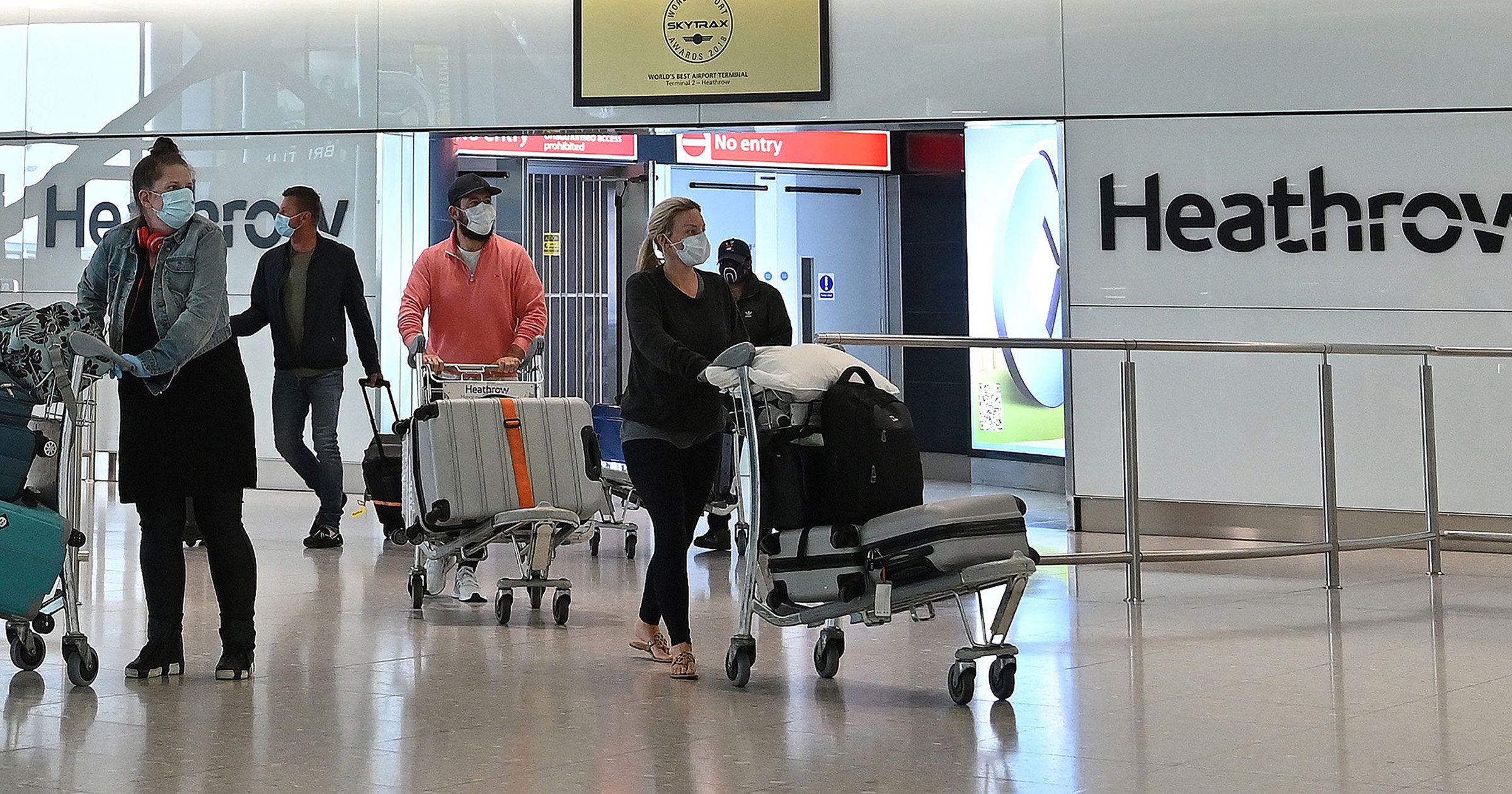