A woman hacked into her ex’s Alexa and demanded his new girlfriend left the property, a court has heard.

The couple had split up after two years together, Westminster magistrates heard.

Prosecutor Misba Majid said Copleston-Warren, a management consultant, had also targeted her ex-boyfriend by hacking his Alexa and using it to turn the lights on and off at his Lincolnshire home.

She told the court: ‘The defendant spoke through the Alexa account to tell the complainant’s friend in the property to leave and to take her stuff.

‘She also used the Alexa to turn the lights on and off. This so distressed the girlfriend it caused her to cry and she left.’

Copleston-Warren, of Chelsea, West London, denies two counts of disclosing private sexual photographs and films with intent to cause distress, The Sun reports.

She was granted bail on the condition she does not contact her ex-boyfriend. She will appear at Isleworth Crown Court on November 5. 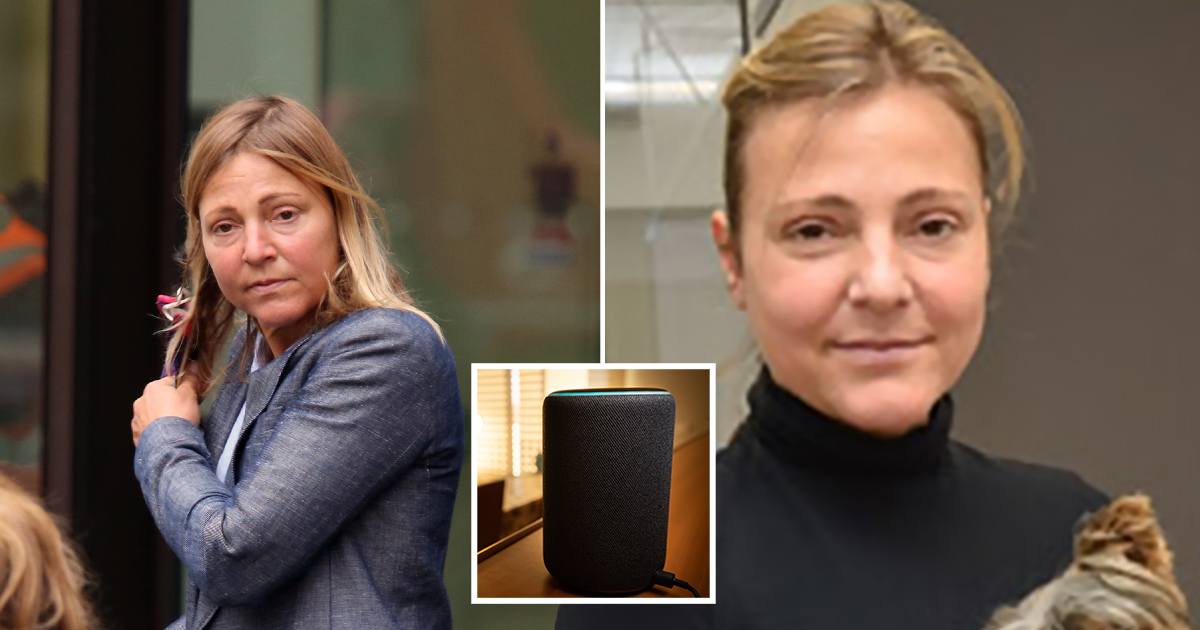